The usual meaning of the phrase 'to go berserk' is that of someone who loses his temper and is not in control of himself. This stems from the idea that the Viking Berserker (where the phrase stems from) fights in a state where he is not in control of himself. This idea is enforced by the idea that this type of warrior fought under the influence of the Amanita Muscaria or Fly Agaric mushroom - the red-capped mushroom found under the birch or pine tree usually. It is certainly true that the German name of this mushroom contains the idea of the Berserker. Whether this is evidence to prove this or not is open to question. 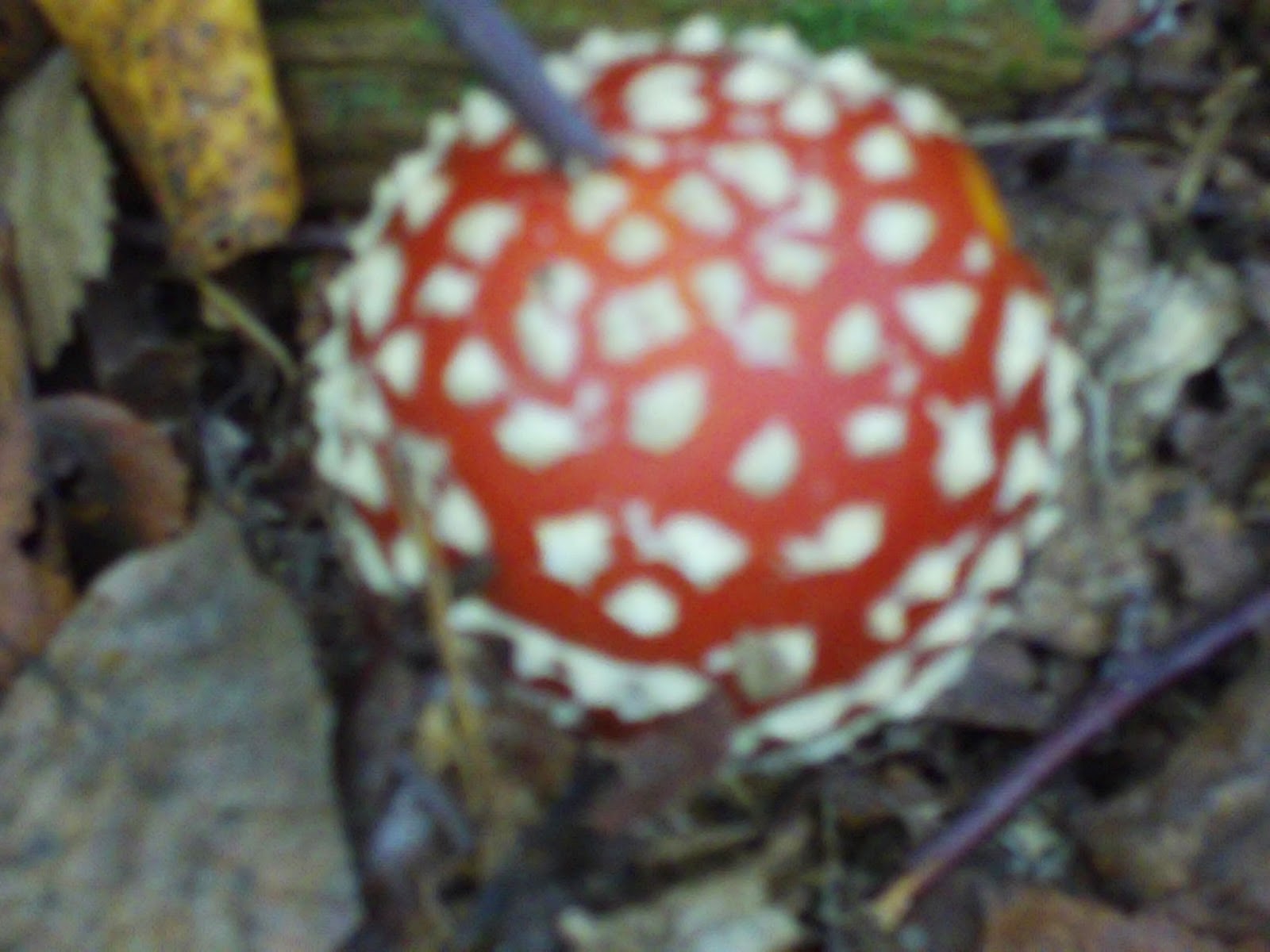 But there is reason to doubt these ideas, since anyone who is not in control of himself would hardly be in a position to hold up in battle as well as someone who is in complete control and is calm and aware of what is going on. In any case the Amanita Muscaria seems to enhance awareness and focus consciousness, and not take the individual into a state of anger and loss of control. We have this quote from the famous film-star and martial artist, Chuck Norris - 'Men are like steel, if they lose their temper they lose their worth'. It is never in the interest of any warrior to lose control through losing his temper. The Berserkers were often bodyguard to a king, so their role would be one of protection, where calm and awareness would be essential.
It is more likely that a controlled rage was the key to the secret of the Berserker, a rage that is deliberately invoked by various means -
1. Perhaps by working on a punch-bag or the like which is hit over and over again as a rage is built up.
2. This could be enhanced by visualising someone that one hates to such an extent that anger and rage is built up through 'hitting' this person over and over again. Here a good deal of self-control would be necessary so as not to lose control altogether.
3. The repetition of this type of exercise would result in being to invoke such a state at will, without the need to go through the whole process first. 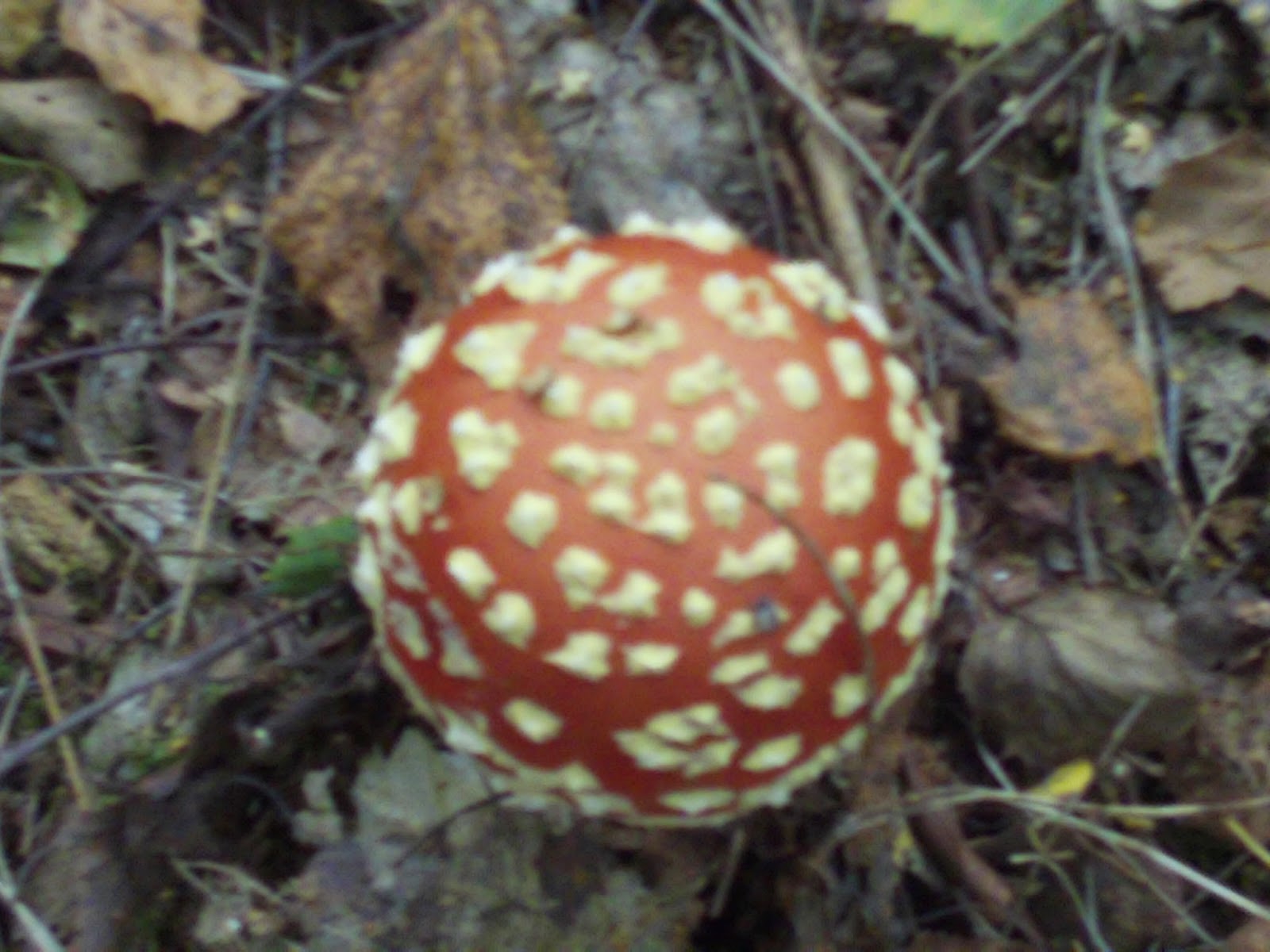 All this, of course, is mere guesswork but it does seem to make more sense than seeing the Viking Berserker as some form of 'violent thug', which is how this figure is often portrayed. In any form of Martial Arts the individual goes through a strict training process, and through set forms and movements, all of which enhance his power and ability to fight. The Viking Warrior would also have had some form of Martial Arts training, since this is all part of the process of building the warrior. It would perhaps be true to say that the young warrior may have had bouts of temper and loss of self-control (as in the tale of Egil Skallagrimsson) but this would not be true of the more experienced, mature warrior who would have created the Calm Centre and thus acted like the Eye of the Storm. ﻿