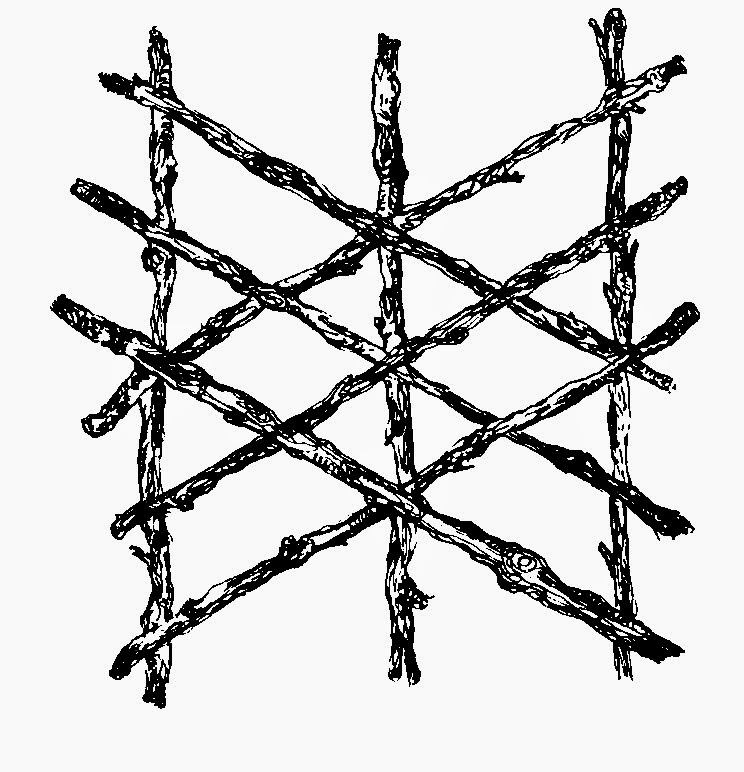 This figure is the Nine Glory Twigs mentioned in the Nine Herbs Charm from which all of the 33-runes can be taken. This is the Rune-Mother which gives 'birth' to all of the rune-shapes. This is not the only Master Rune that we use for this system because there is also our own version which will can be seen below - 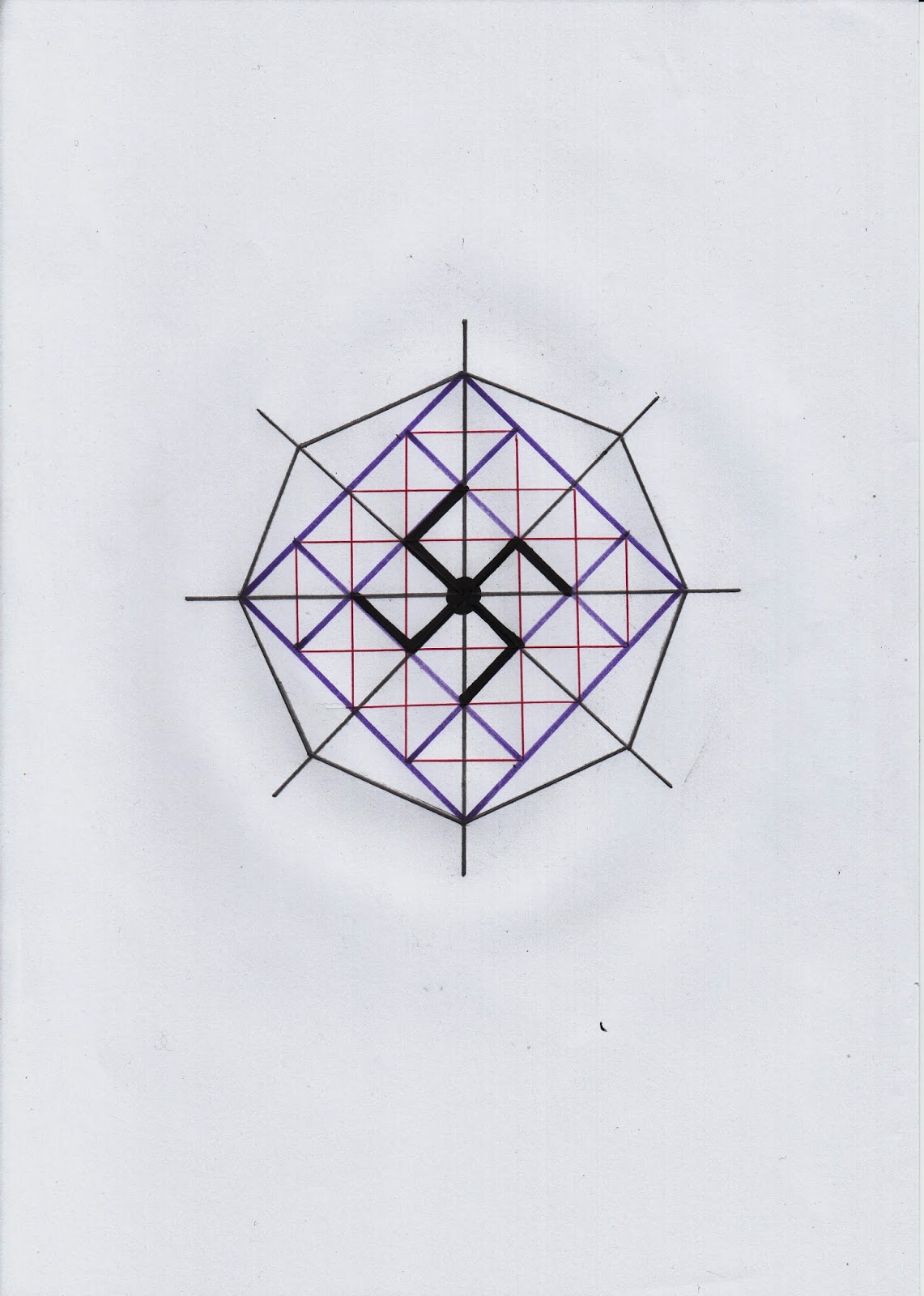 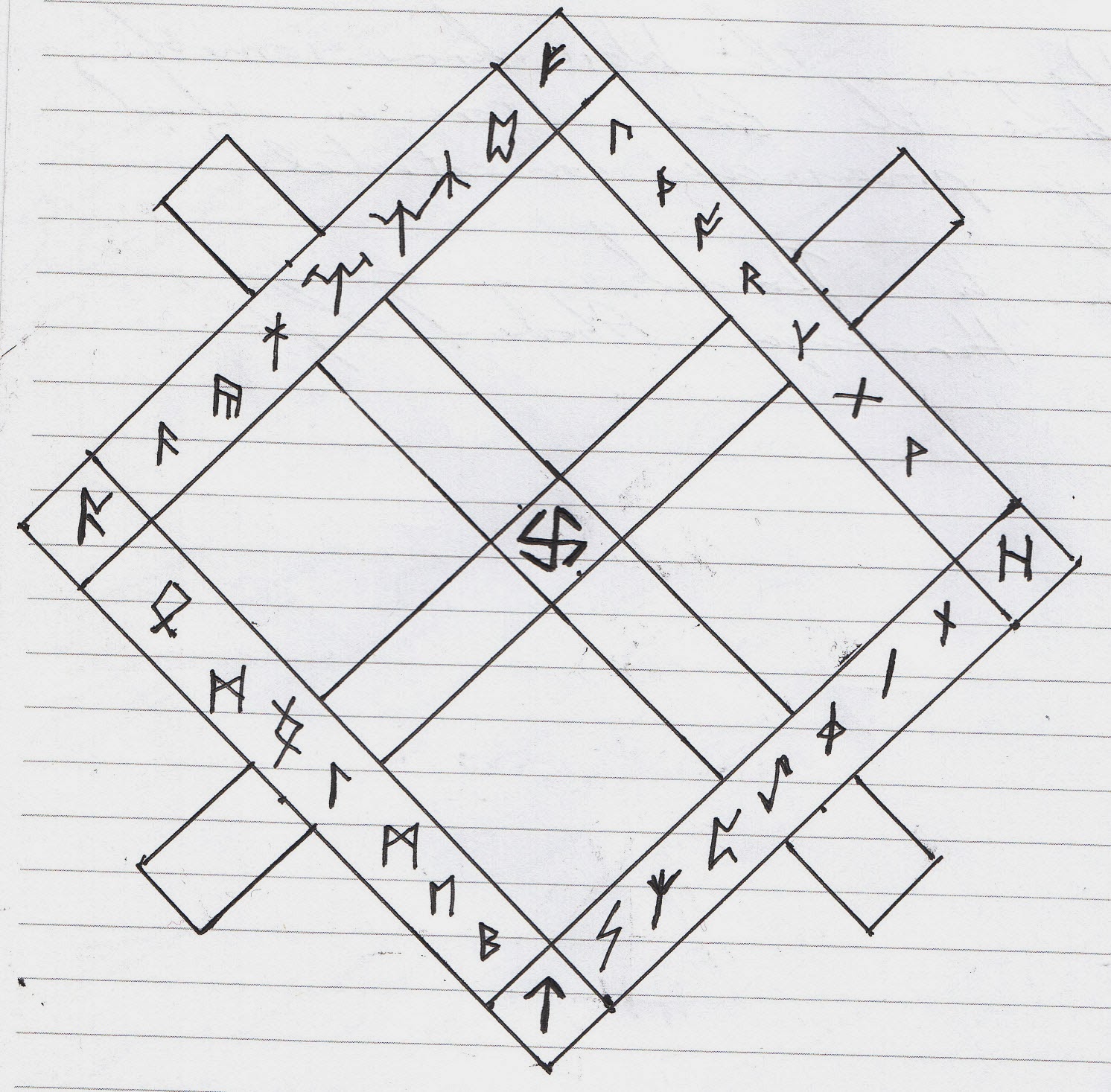