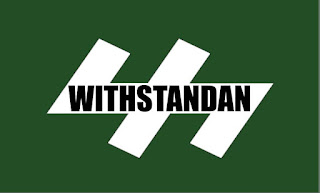 The Old English withstandan means 'resistance'; it is the root of 'Wid-Ar', the God of Resistance. The Rune of Wid-Ar is the Wolf-Hook Rune, the 'Rune of Resistance'. The German 'widerstand' means 'resistance (not sure if that has 'dd' or 'd', put me right if I have spelled that wrong). There re also some German words and phrases that give another meaning to the word -

Widder - The Ram/ Aries the Ram.

Wieder - to be back again/ to come back/ to return.

Wieder bekommen - to get back.

Wid-Ar is 'He Who Returns'; he is the Strong One who returns every 26,000 years at the end of a Great Year Cycle. He is not a god we wait to come after Ragnarok, since his role is to avenge Woden, to rip open the Wolf's Jaws and free the Spirit of Woden, thus taking upon himself the Spirit of All-Father. 'The Father and The Son are One.'

Dumezil saw Vidar as being the god that -

Slumber watcher 'till the spheres,
Six and Twenty-Thousand years,
Shall revolve e'er I return
To the spot where now I burn.
Stars that soothe and stars that bless
With a sweet forgetfulness.
Only when my round is o'er
Shall the past disturb thy door.
Polaris - H.P Lovecraft. 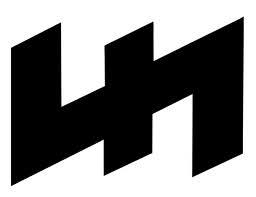